Transparency is the key to understanding your financial obligations and making you more confident and comfortable in your medical payment decisions.

At FinPay, we understand that healthcare terms can be confusing. That is why your FinPay Payment Specialist will take the time to make sure you understand your bill, review how the amount was determined, and manage your expectations on the claims process prior to discussing payment. 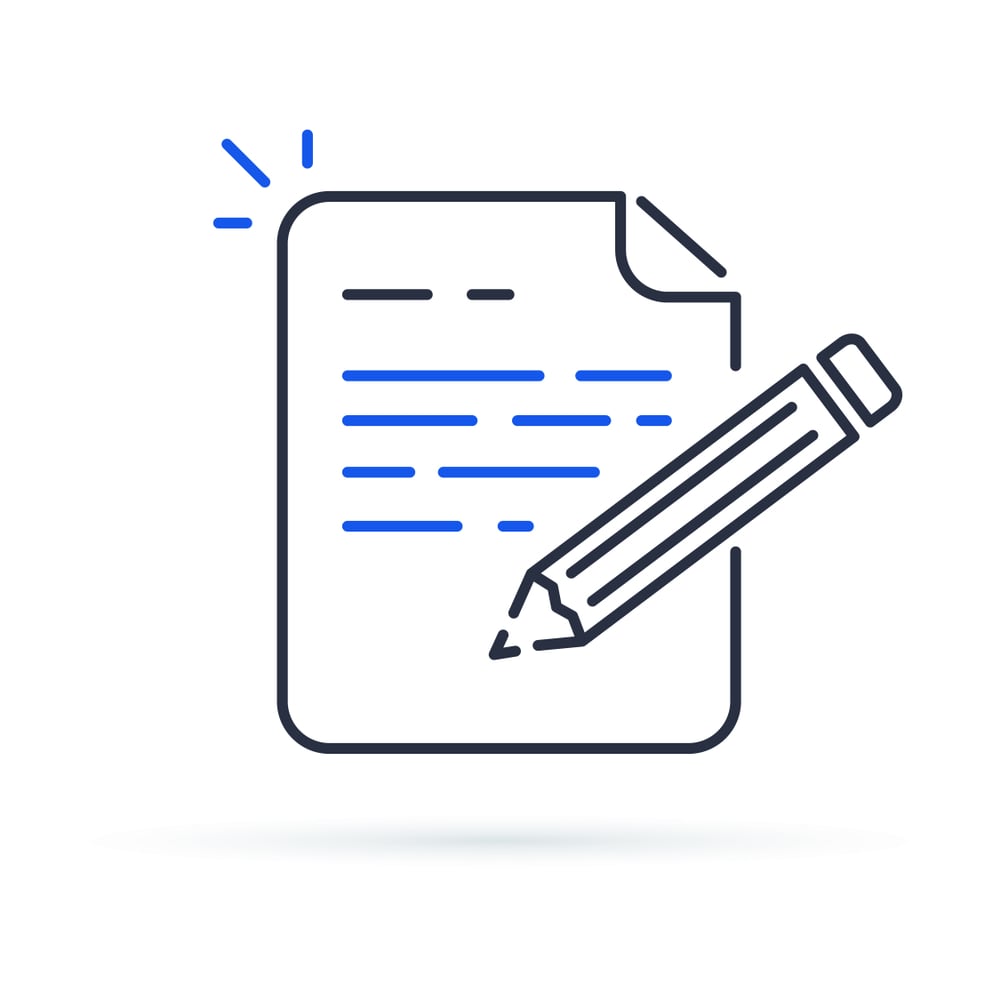 What should I know?

Health insurance is unlike any other insurance you buy: Even after you pay premiums, there are complicated, continuing costs.

Here are the most commonly used terms in calculating your financial responsibility for your healthcare costs.

The most you would have to pay in one year, out of pocket, for your health care before your insurance covers 100% of the bill. In Affordable Care Act (Obama Care) plans, the 2019 limits are $7,900 for an individual and $15,800 for a family. The specifics of your out-of-pocket maximum is outlined in your summary of benefits to your healthcare plan.

Your copay is a predetermined rate you pay for health care services at the time of care. For example, you may have a $25 copay every time you see your primary care physician, a $10 copay for each monthly medication and a $250 copay for an emergency room visit.

A monthly payment for the cost of healthcare insurance coverage.  The premium is paid each month or you lose coverage. If you’re fortunate enough to have employer-provided insurance, the company picks up all or part of the premium.

How it all works together

In general, it works like this: You pay a monthly premium just to have health insurance. When you go to the doctor or the hospital, you pay based on the cost-sharing terms outlined in your policy. Once the total amount you pay for services adds up to your deductible amount in a year, your insurer starts paying a larger chunk of your medical bills, typically 60% to 90%.

You’ll continue to pay copays or coinsurance until you’ve reached the out-of-pocket maximum for your policy. At that time, your insurer will start paying 100% of your medical bills until the policy year ends or you switch insurance plans, whichever is first.

But there’s just one caveat: In order to minimize your costs, you have to choose the “right providers,” (doctors, clinics, and hospitals )— those within your health plan’s provider network. If you choose “an out-of-network” provider, you could be on the hook for a larger portion of the bill depending on which type of policy you have. This brings us to three new, related definitions you should understand:

This refers to a provider with which your insurance plan has not negotiated a discounted rate. If you get care from an out-of-network provider, you may have to pay the entire bill yourself or just a larger portion as compared to an In-network provider. Your responsibility for out-of-network charges should be summarized in your insurance policy summary.

The group of doctors and providers who agree to accept your health insurance. Health insurers negotiate and contract rates for care with certain doctors, hospitals, and clinics that are generally lower than their retail self-pay prices.

To illustrate with an example, let’s use a person — we’ll call him Finn — to explain the basics of health coverage. Your costs would be different based on your policy, so you’ll want to do your own calculations when determining your financial responsibility for your healthcare costs.

The basics: Finn is single and has an annual deductible of $1,200. His insurance plan also has copays, which do not count toward his deductible. After he meets the deductible, his insurer pays 80% of his medical bills, leaving Finn with coinsurance payments of 20%.

The scenario: Fin goes in for an annual checkup and some routine blood work. Because he goes to an in-network provider, this is a free preventive care visit. However, based on his physical, his primary care physician recommends Finn get an MRI.

Copays for an in-network specialist on his plan are $50, which he must pay, while his insurer will cover the rest of the MRI costs. The least expensive MRI provider in his area is in his insurer’s network and will charge $1,000 for the MRI, including the radiologist fees.

Imaging scans like this are “subject to deductible” under Finn’s policy, so he must pay for it himself, or out-of-pocket, because he hasn’t met his deductible yet. So his insurance won’t pay anything to the MRI facility.

Much to his relief, Finn’s MRI scan comes back normal. Later in the year, he falls while hiking and injures his knee. Finn knows which emergency facilities are in his provider network, so he heads to an in-network emergency room, for which he has a $100 copay. The total bill for the emergency room comes to $3,500.

Finn has now paid $1,990 toward his medical costs this year, not including premiums. If he’s injured again or gets sick, he still will have to pay 20% of his medical bills until he reaches the out-of-pocket maximum on his plan.

Understanding how your health insurance works can save you money and grief down the road — maybe at a time when you’ll need it most.  What you know in advance you can plan in advance. 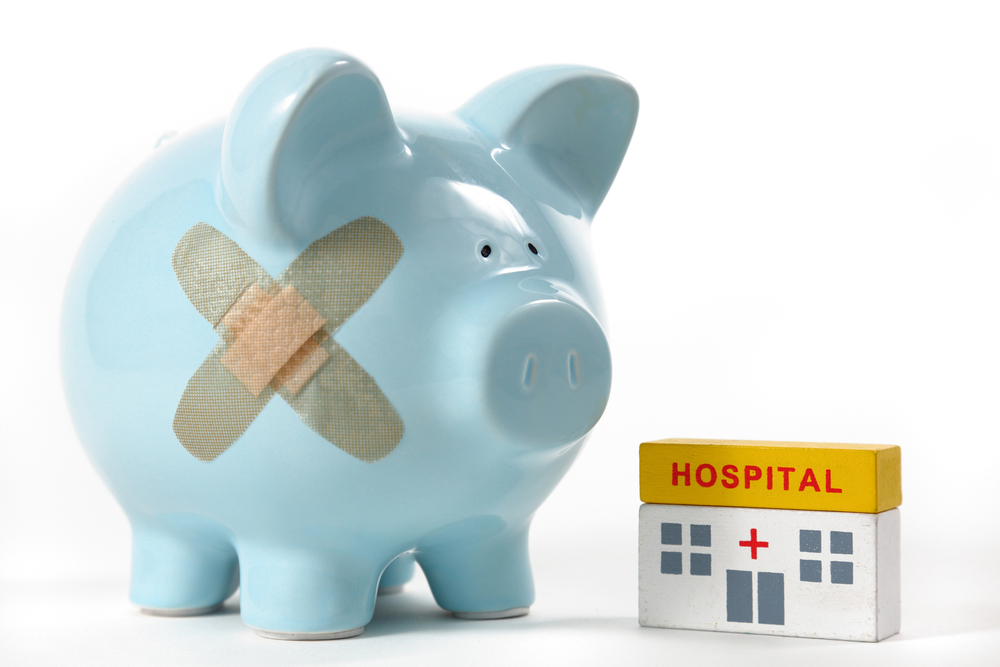 Be sure to ask Your FinPay Payment Specialist if you have any questions on how the specifics of your health plan will affect your out-of-pocket financial obligations.